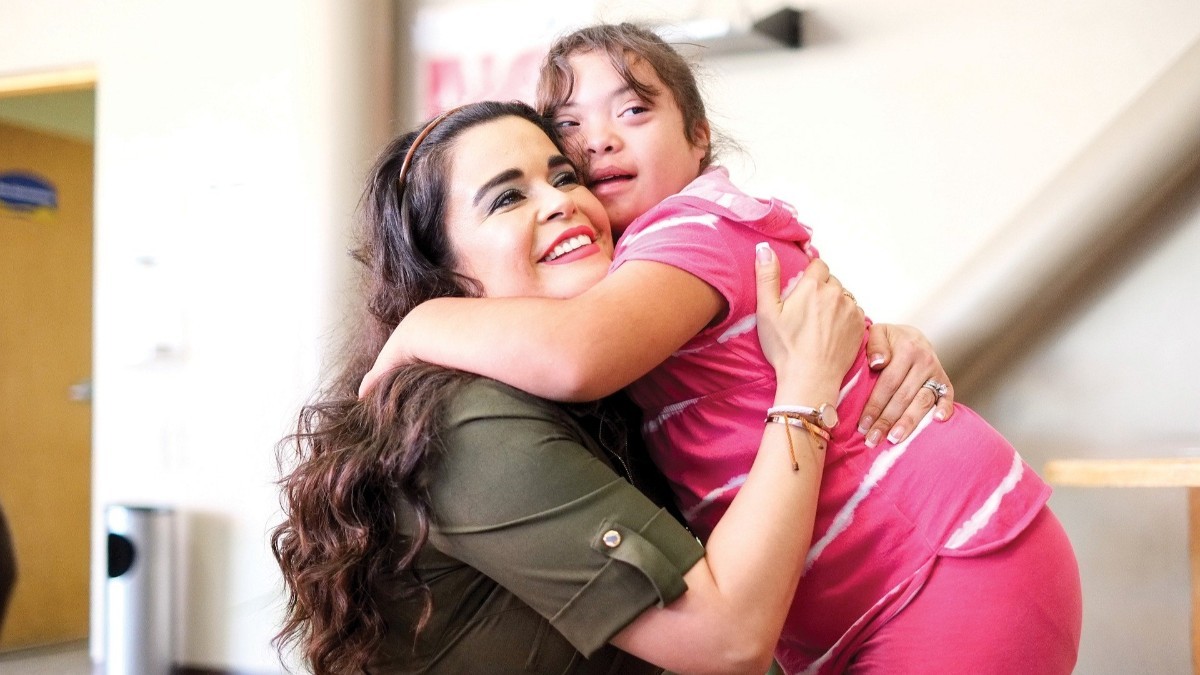 The majority of voters in Van Buren County showed during the recent primary election that they support a tax increase, which would fund special-education programs.

According to MLive, approximately 3,000 more voters supported a 0.9-mill increase in taxes, which would raise $4 million a year for the special-education programs in the school districts. In total, 10,183 voters were in favor of the tax increase (58.5%) and 7,226 voters were against the increase (41.5%).

Jeff Mills, superintendent of the Van Buren Intermediate School Distrtict (ISD), said the results of the primary election were very positive due to the amount of people supporting the tax increase.

“I am very appreciative — on behalf of the board and staff members — that the voters approved this,” Mills told MLive.

Renovations -- including a new HVAC system, new classroom floors and asphalt parking lots -- will be covered with the funding from the tax. There will also be a building remodel for the Special Services building, and the Behavioral Education Center will receive upgrades as well, the ISD said. New programs and services may also be offered at the Behavioral Education Center.

The ISD said it expects the project to cost $8.5 million.

Want to get notified whenever we write about Van Buren ISD ?

Sign-up Next time we write about Van Buren ISD, we'll email you a link to the story. You may edit your settings or unsubscribe at any time.