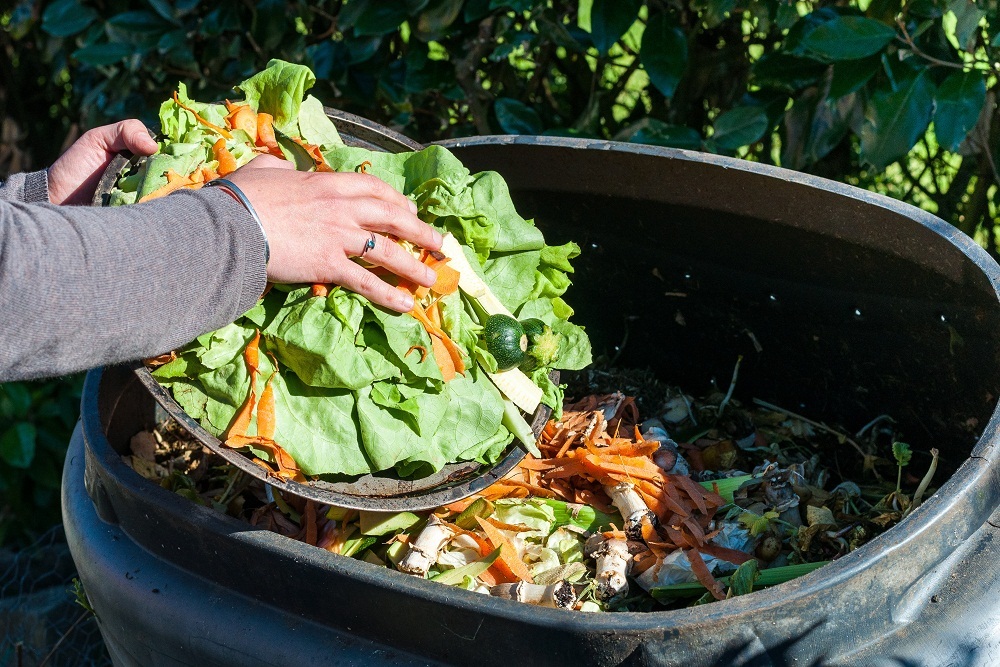 Batavia Township officials are closely watching a lawsuit against a company involved in a compost operation in the area that was filed by another township in Van Buren County.

Township trustees are opposed to the operation, which has been in business since December, by Cornelius Farms of Mattawan on an acreage bounded by M-86 and Hodunk Road, according to the Daily Reporter newspaper.

Batavia Trustee Michael Crenshaw said the township is keeping an eye on developments in Paw Paw Township in Van Buren County, where the company runs a similar operation taking waste from greenhouses and spreads it on the fields.

“Some of the people from here have gone over there and viewed the operation. Those fields are quite a quagmire,” Crenshaw told the Daily Reporter.

Paw Paw Township is seeking an injunction against Cornelius Farms, with claims that the operation has led to “a horrendous smell while they rot. These waste products are attracting bugs, birds and vermin to the property," according to the newspaper.

The suit adds that the company ran a compost operation in nearby Waverly Township but ran out of room and began using the Paw Paw site.

According to the Daily Reporter, the site began reporting in May 2018, and that Department of Environmental Quality records reveal more than 10,000 cubic yards of organic materials to the site in 2018.

Paw Paw Township claims that under its zoning ordinances, waste dumping is not a permitted use and a special use permit could not be permitted or allowed, according to the suit.

The defendant claims it is protected by the Michigan Right to Farm Act, which was signed into law to protect farmers from nuisance lawsuits.

“They just don’t think this is something that should be protected by the Right to Farm Act,” Crenshaw told the Daily Reporter. “It’s just a dump, not like spreading fertilizer and planting something.”

Want to get notified whenever we write about Village of Paw Paw ?

Sign-up Next time we write about Village of Paw Paw, we'll email you a link to the story. You may edit your settings or unsubscribe at any time.